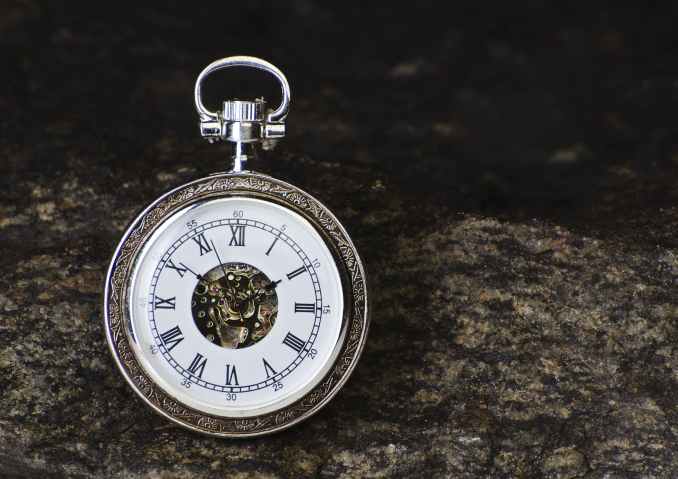 Yesterday, I settled into my folding chair at my desk. The morning sun poured through the windows, a warm cup of coffee to my left, while my fingers flew across the keyboard. I ate when I was hungry and took care of functions, but my mind continued to crank on the story. You could almost hear the gears turning in my head. All at once the story flow stopped.  I pulled my fingers from the black keys and rubbed their cold knuckles. My eyes shifted from the illuminated computer screen and met total darkness. I fumbled my way to a light switch. The light revealed a kitchen clock with hands which stated I’d been working for over twelve hours. I stretched and wondered if I’d gone through a wormhole or slid into a portal. My heart pumped steady, my eyes fresh, a smile ached my cheeks. How could time have slipped away so fast and I not notice?

My body was absorbed by something stronger than time. Time had surrendered to passion.

I have always been out of sync with time. It is difficult for me as I refer mainly to my internal time. That clock within, which if you pay attention, paces you. The collective connections, the invisible ties we feel with others, the threads of the universe, pull and push us by using our instincts, our emotions, our needs. I had moments when actions seemed to happen in slow motion, or so rapid I was left dazed. Those moments occurred within the same steady ticks of clocks, but appeared and caused actions much different due to the perceived speed, the relativity of the time, they happened within.

So, how did time slip away without me noticing? Well, time remained the same, but my need and instinct of it disappeared because I unconsciously, universally led perhaps, needed the time to adjust to my new thoughts or align myself with my new future. I had made an emotional quantum jump. Time moved on I changed my frequency to a higher level. Time ticked, but I jumped.